Meet the team of Matilda! 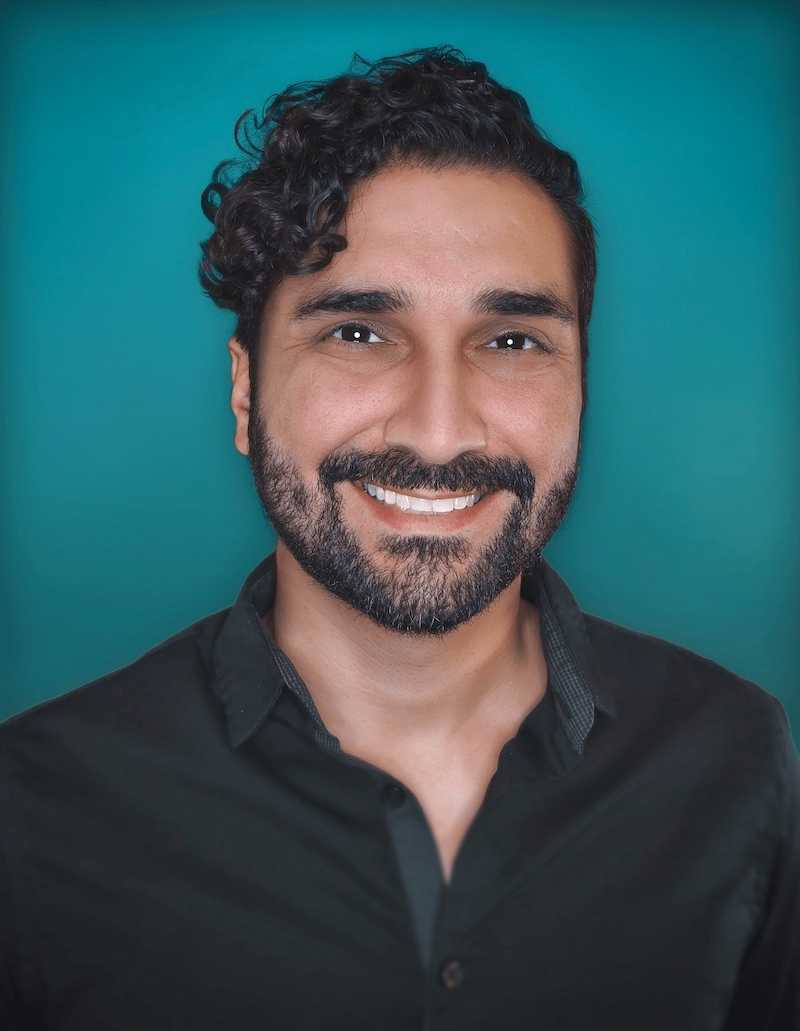 Andrés López-Alicea is a Puerto Rican director, actor, and teaching artist based in New York. He graduated from The New School for Drama with a degree in MFA Directing. His early studies were at the University of Puerto Rico with a degree in both Architecture and Drama. During his studies, Andrés was recognized by the university with awards in both directing and set design. In 2010, he created his own production company, Arte Zanquia’o, where he directed, produced, and acted in a variety of performances that ranged from improv shows to original works. The success of his company would capture the attention of the most prestigious theaters in Puerto Rico, who invited Andrés to lend his directing talents to their new play development programs. In New York, he joined the creative team of Teatro LATEA, where he founded a resident theater company called Teatro 220, which has already won HOLA, LATA and ACE awards. As an actor he has played roles like Jaques (As You Like It), Lyngstrand (The Lady from the Sea), Afilador (Ligazón) and Macbeth. His Assistant Directing credits include, working with Laura Savia on Artney Jackson at Williamstown Theatre Festival and Christopher Liam Moore on Hairspray The Musical at Oregon Shakespeare Festival. His work as an artist has been seen in Puerto Rico, Dominican Republic, Williamstown Theatre Festival, St Peter’s University NJ and Oregon Shakespeare Festival. In New York at The Tank, NYU Tisch Musical Theatre, LATEA Theater, Story Pirates, The New School for Drama, MCC Theatre, Playwrights Realm, Ensemble Studio Theatre, The Cherry Lane Theater and many more. In July 2019 he was awarded with the 2019/2020 Clubbed Thumb Theater Directing Fellowship in New York. He is currently a Theatre Teacher at Rybin Talent & Studio of Drama in Manhattan. 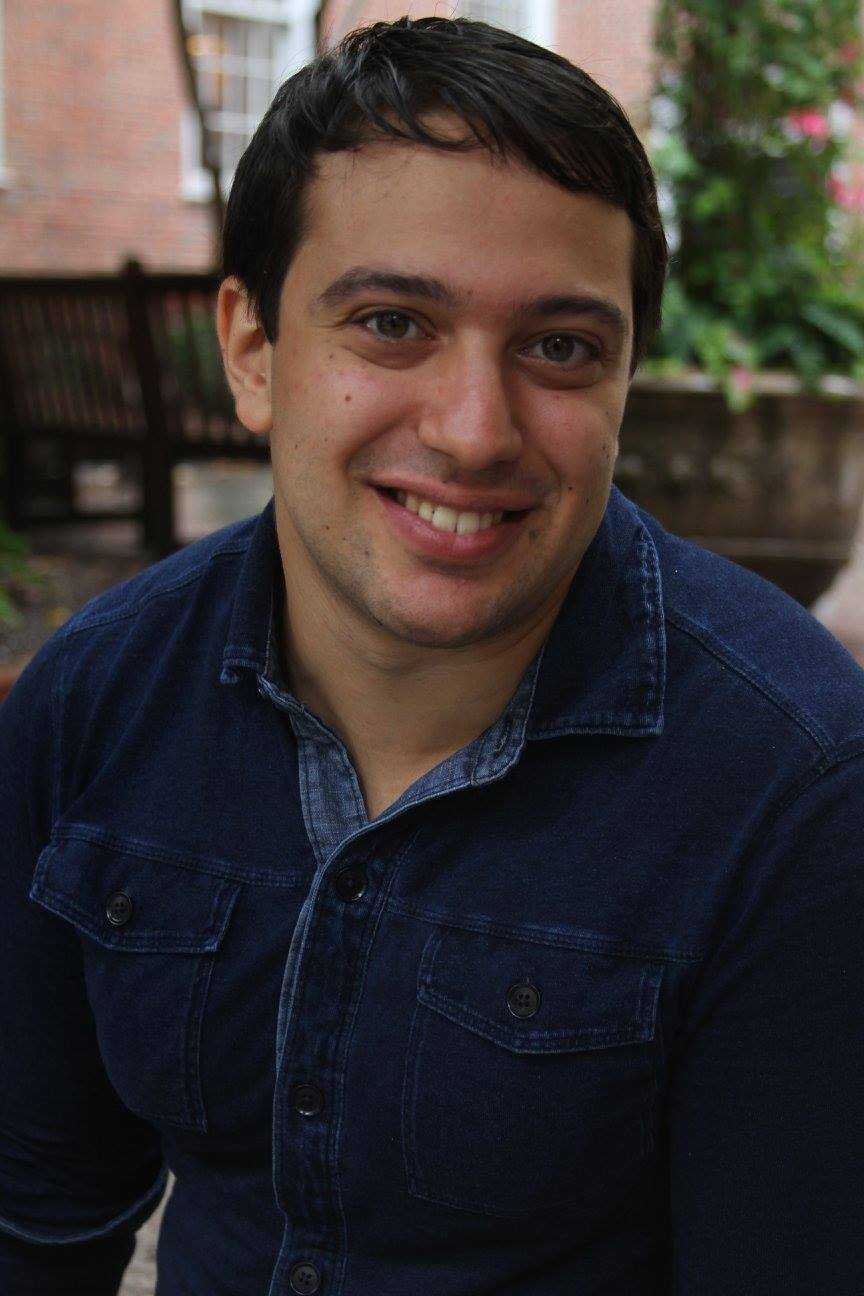 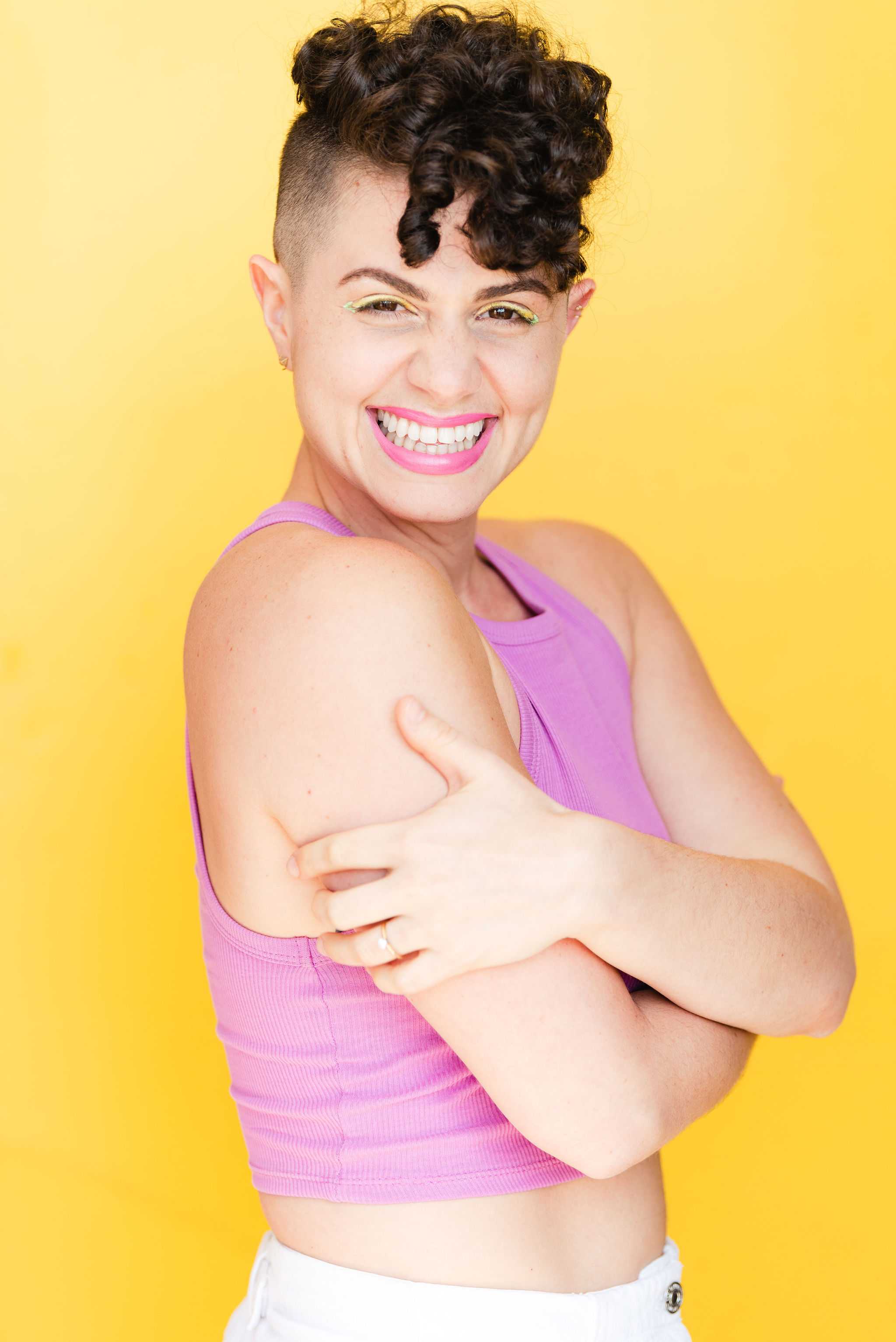 Erin Weinberger, LMT, is a triple threat that hails from sunny Sarasota, FL. Since the age of 2, Erin has been dancing and always knew she wanted a career performing. She studied at Wilkes University for theater and dance, and received her License in Massage Therapy from Cortiva Institute of Massage Therapy, Hoboken. Erin attended the Broadway Dance Center Summer Professional Semester in 2013. Her most recent theater credits include Beauty and the Beast, The Music Man, Kiss Me, Kate, Guys and Dolls and the National Tour of Cinderella. Her past dance performance credits include: Dance Break, Broadway Backwards, Leg Up on Life, ThinkTank and DanceHouseUSA's Prepro. Erin has had the pleasure to teach dance around the tri state area as well as choreograph shows like Annie, The Fantastics and most recently, Matilda! She is excited to revisit the show! When she isn't knee deep in Musical Theater, you can see her stilt walking at various events around the country or massaging her fellow performer. Want a massage? Visit www.massagebyerinnyc.com to book your appointment! 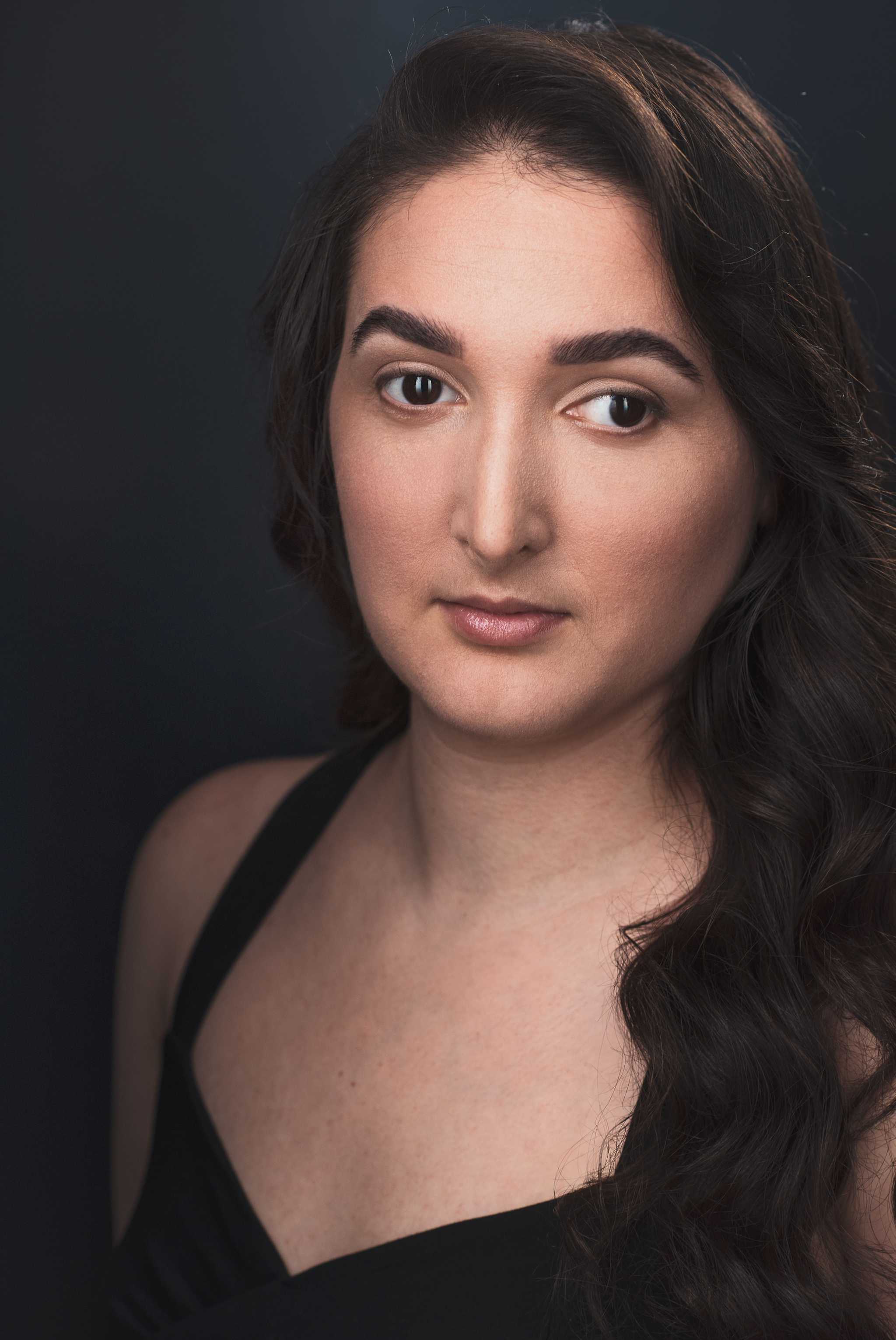