Meet the creative team for our upcoming production of Spring Awakening! It’s so awesome that we get to welcome this fabulous group of artists this summer. Performances are happening July 18th! Look out for details on tickets soon. 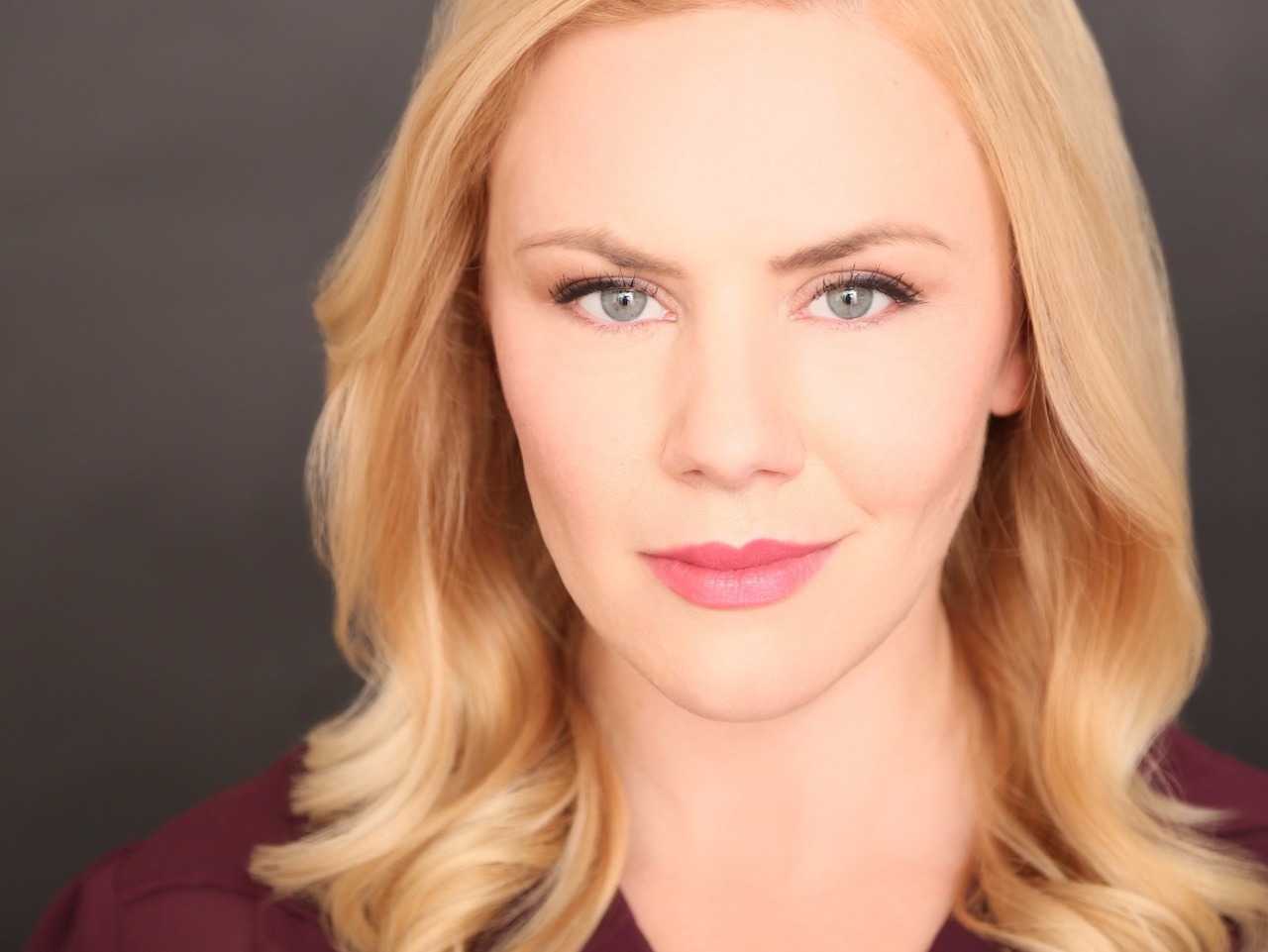 Catriona Rubenis-Stevens is an Academy Award nominated, UK born and raised filmmaker, director and producer. She recently directed the award-winning short films, How Much Am I Worth and The Vanished for The Easterseals’ Disability Film Challenge, that have since screened across America including at Slamdance and HollyShorts Film Festival. Her film e.ro.sion, noun screened at over 20 festivals worldwide, including The Sci-Fi London Film Festival, SoHo International Film Festival and the Fargo Fantastic Film Festival and went on to receive numerous nominations and awards including Best Director, Best Film and Best Screenplay. Catriona was also a producer for BBC on Houdini's Diaries, coming soon to the History Channel. Commercial directing/producing clients include Ruby Studios (UK), Cartier, Warner Bros & Money Matters, music videos for Giselle and LUX, the web series Speak American, short films The Path Of Avarice (Best Foreign film award and Best Director nominee BBC Alba Glasgow), Deus Meus, The Feather and multiple episodes of the educational video series Maestro’s Magical Music Box.

Catriona was recently commissioned by Speak.a Technology in Hangzhou China to write, direct and produce over 50 videos for an English language learning app for preschoolers learning English. Catriona is also an established children's theater director over a decade, directing musicals including The Wizard of Oz, Cats, Oklahoma!, Anything Goes and "Into the Woods". 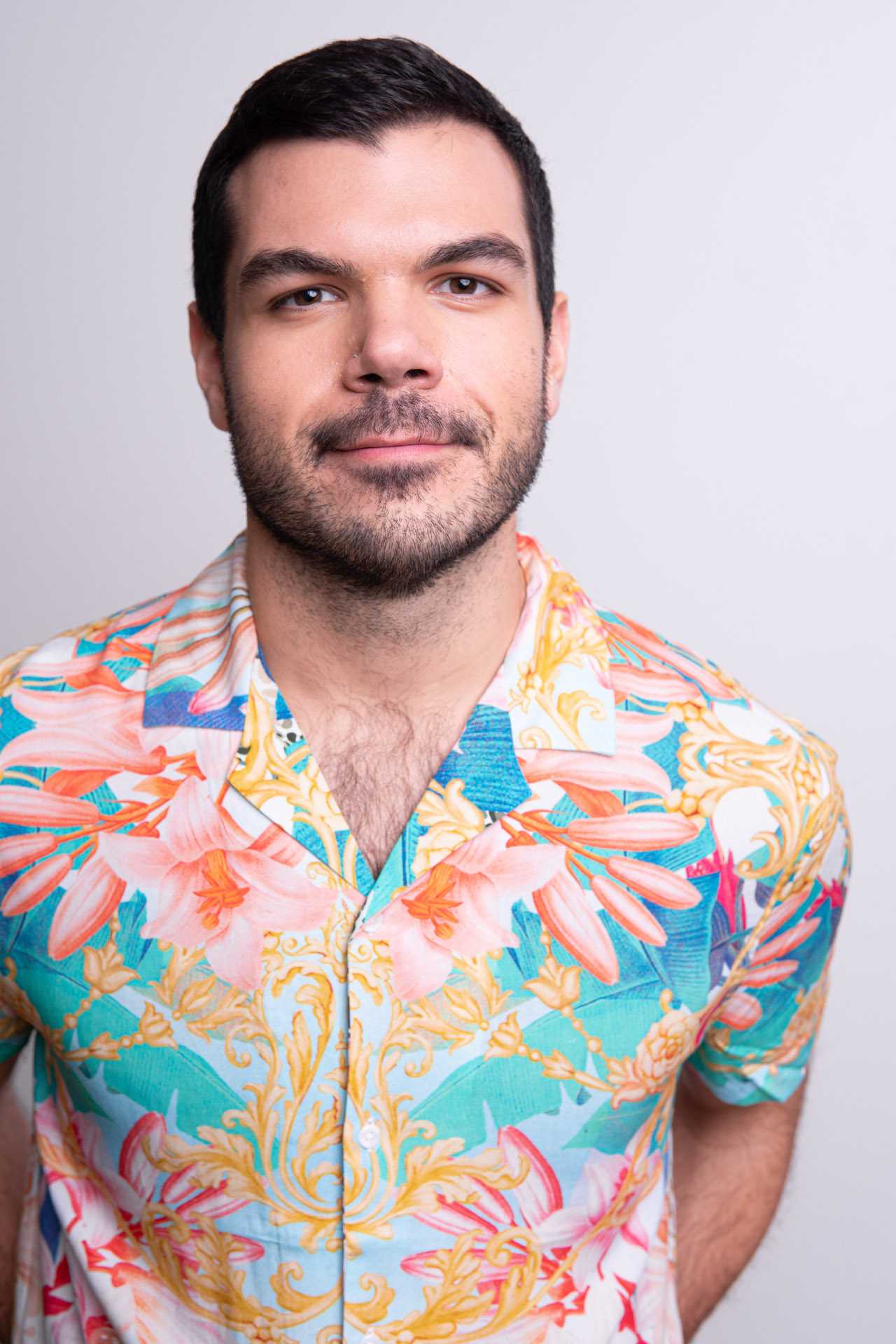 Dan Corica is an NYC-based voice teacher, musical theater coach, and performer. He currently teaches private voice at the B.F.A. Theater Arts program at Molloy College/CAP21 Conservatory and previously held a two year adjunct appointment at NYU Steinhardt. He also maintains an active private studio working with hobbyists and professionals alike, and frequently serves as a vocal coach for high school musical theater productions across New Jersey. As a performer, Dan has toured the U.S. with TheaterworksUSA and appeared in NYC as a musician and actor with brooklyn theater club, FringeNYCJr, and at historic venues like The Bitter End and Town Hall. Dan earned his A.B. at Princeton University and graduated from NYU Steinhardt with a master's in Vocal Performance and advanced certificate in Vocal Pedagogy. www.dancorica.com @dancoricavoice 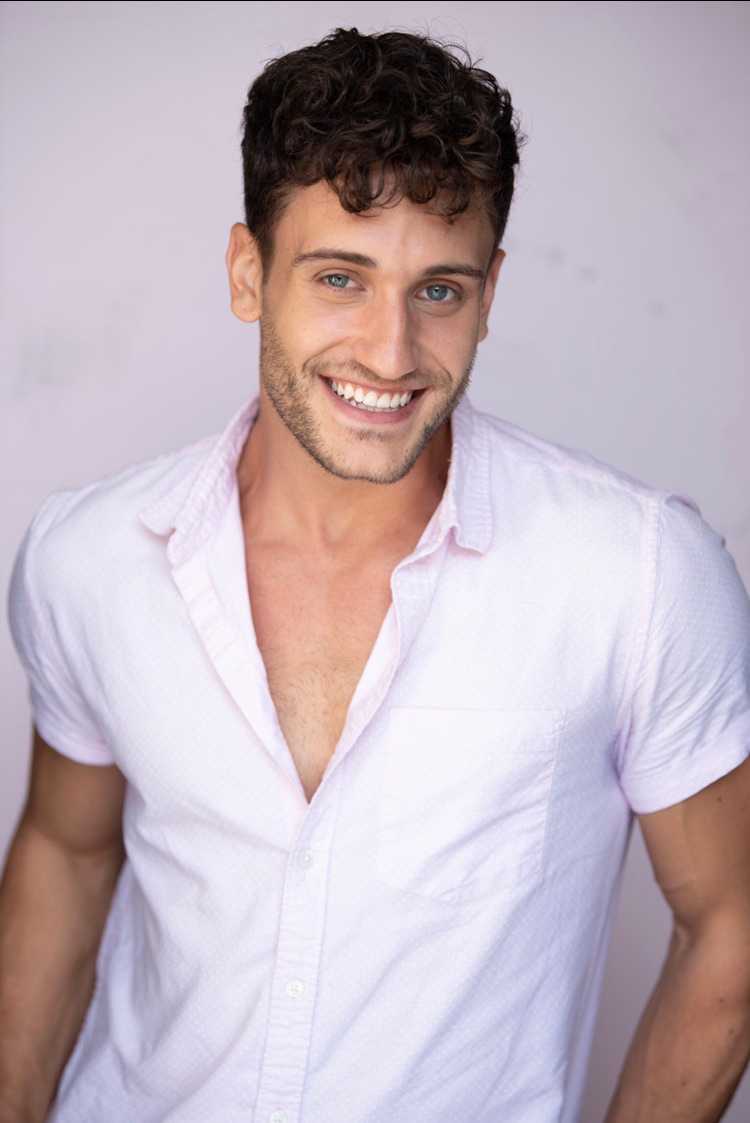 Originally from Kansas City, Missouri, Tyler has worked as a dancer/choreographer in NYC for almost five years. Kansas City Credits include choreographer for Legally Blonde, Footloose, Once on this Island, Urinetown and Grease. As a dancer, Tyler has recently been seen in the 2020 Broadway Revival of West Side Story as Big Deal and an understudy to Tony. Other credits include Guys and Dolls (Muny), National Tour of Rodgers and Hammerstein's Cinderella. Tyler has spent a good portion of quarantine creating, choreographing and editing 80's Jazzercize style dance videos, which can be found on YouTube. 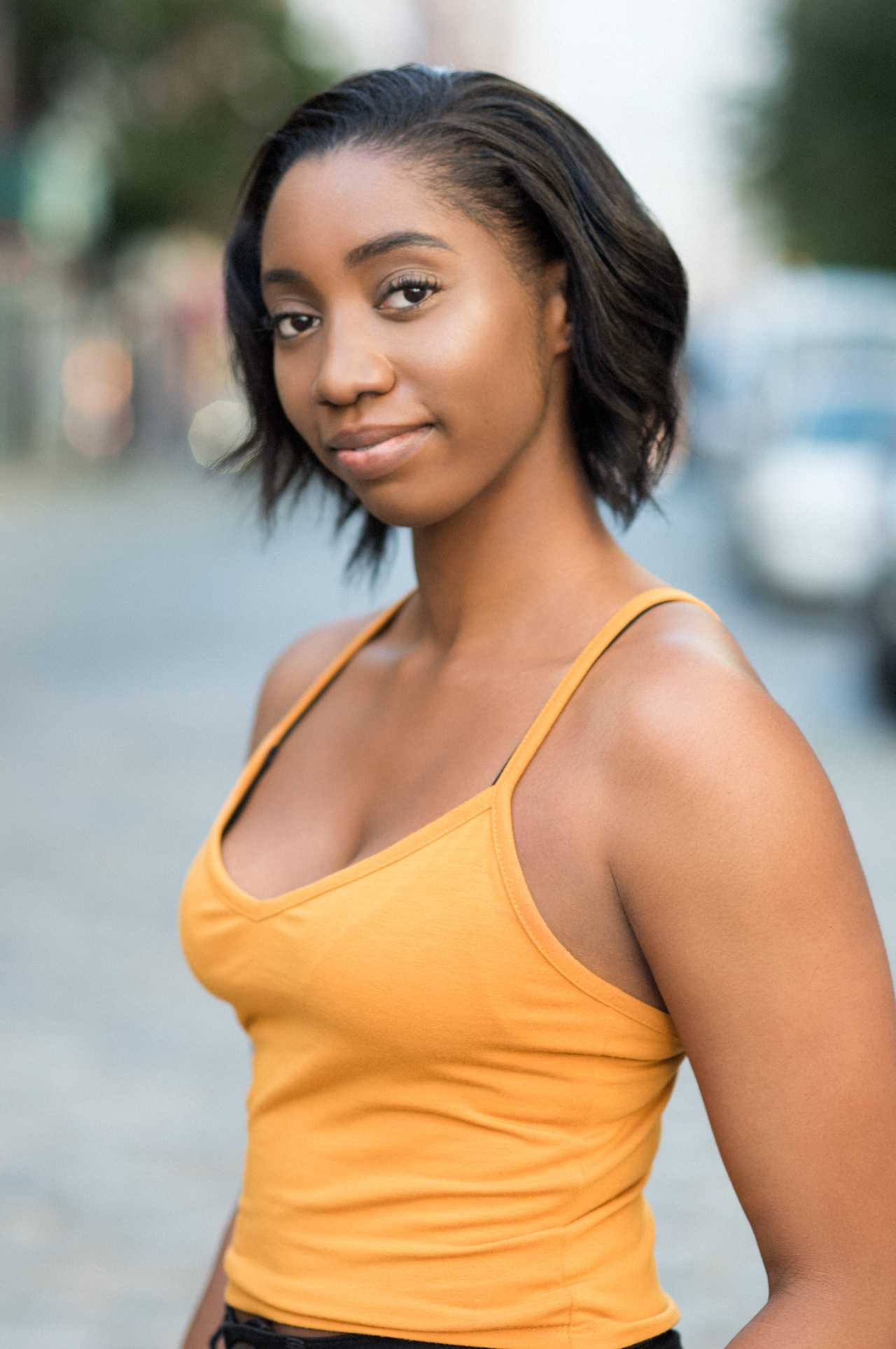 Ash Harper is a NY/NJ based Actor, Singer, and Dancer who has signed to the Glitter Talent Agency as of last year. Alongside her performance experience, she has found success in the technical aspects of performing such as Stage management. Ash has worked with almost all members of the Lux crew before, and is ecstatic to be joining them for this venture!